Why the tube gun?

I get asked this question in different ways quite frequently; I believe the tube chassis system has some distinct advantages over conventional gunstocks:

In conventional rifle stocks the recoil lug hangs down below the action into the bedding area, the recoil impulse doesn’t go straight back into the stock (and ultimately the shooters shoulder) in a straight line, but instead makes an abrupt change of direction through the recoil lug, this “moment of angle” turns the recoil lug into a lever or sorts, which works itself back and forth in the bedding eventually wearing the bedding to the point where it needs replacing, it’s easily visualized like this; try holding a ruler by the end, now push down on the ruler at the other end, you get the idea, not a very efficient way to transfer a load, this is why recoil lugs have become thicker and thicker, in an attempt to counter the flexing and working action that takes place during recoil. There have been several manufacturers who have done away with the bedding altogether by inserting an aluminum block into the stock which eliminates the need for bedding which is an improvement but does nothing to “straighten out” the recoil forces so the inefficiency of energy transfer remains.

Now try this; take your index finger and thumb and form a “O”  place a  flat plate on top of the “O” and push down in the middle of the plate, you can see just how much more efficient a way to handle thrust that is, because the barreled action is fitted with a recoil “disc” and it sets in contact with the front of the sleeve where the action is mounted, the recoil energy is transferred around the action into the stock in a straight line, causing no stress on the joint between the barrel and action and eliminating any “bending moment”. This is what is at the crux of what makes the tube chassis so inherently accurate. But there’s more, unlike conventional stocks which have varying degrees of “drop” (the difference in height between the bore centerline and the top of the butt plate, the tube chassis system is what’s known as an “inline design” meaning the centerline of the bore is lower and runs through the butt plate into the shoulder, the net result is a recoil impulse that has less vertical “leap” and is more of a straight push, I have people all the time remark that the  rifle “recoils less” but what they‘re really experiencing is less vertical motion under recoil, the low bore centerline height also allows another important advantage, because the bolt travels under your face you can operate the rifle without having to lift your face from the cheek piece, so during rapid fire you never loose your sight picture. Finally the tube chassis system is highly adaptable to a wide variety of shooting disciplines, because of it’s modular design you could have one rifle to shoot “across the course, long range prone, tactical, F class and be fully competitive, even hunting by just changing the way it’s configured. So not only does the design of tube chassis system have outstanding accuracy potential, the design also helps you to shoot more accurately! 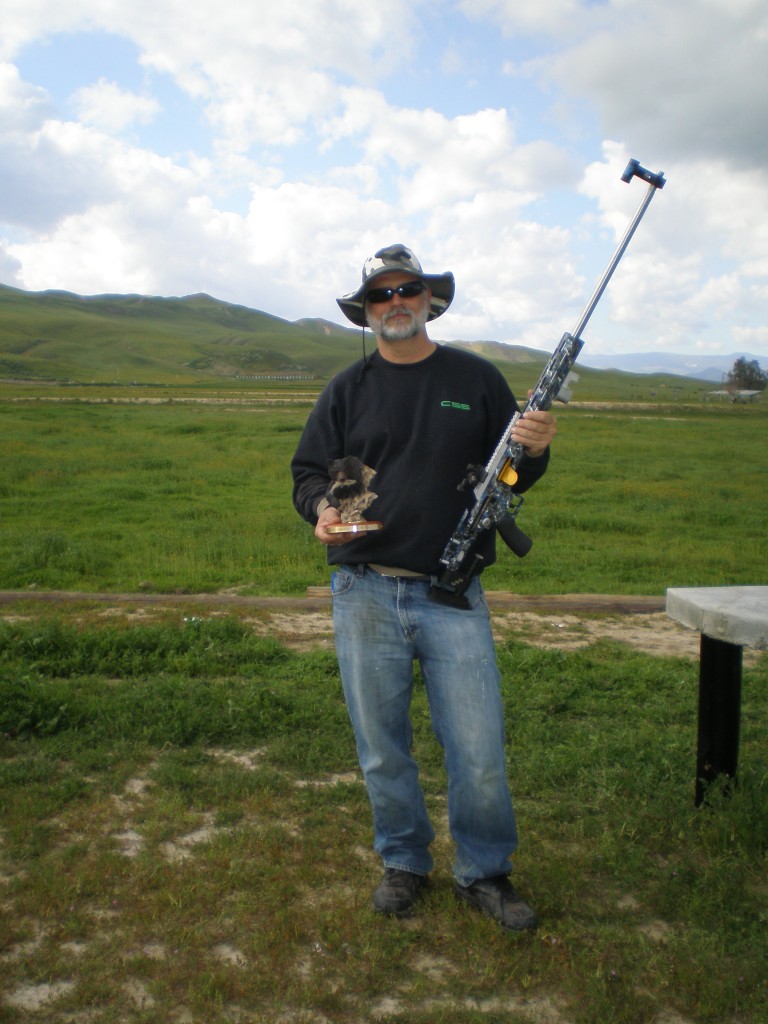