Congratulations to John Sylvester of Pennsylvania on winning the Fairfax VA Rod and Gun Club Smallbore Regional Championship, John’s an accomplished Highpower shooter and has recently picked up smallbore he showed his skill in that discipline too, John used his AN1 to fire an outstanding score of 3198-244x to handily win the gold medal against some stiff competition, Well done John! 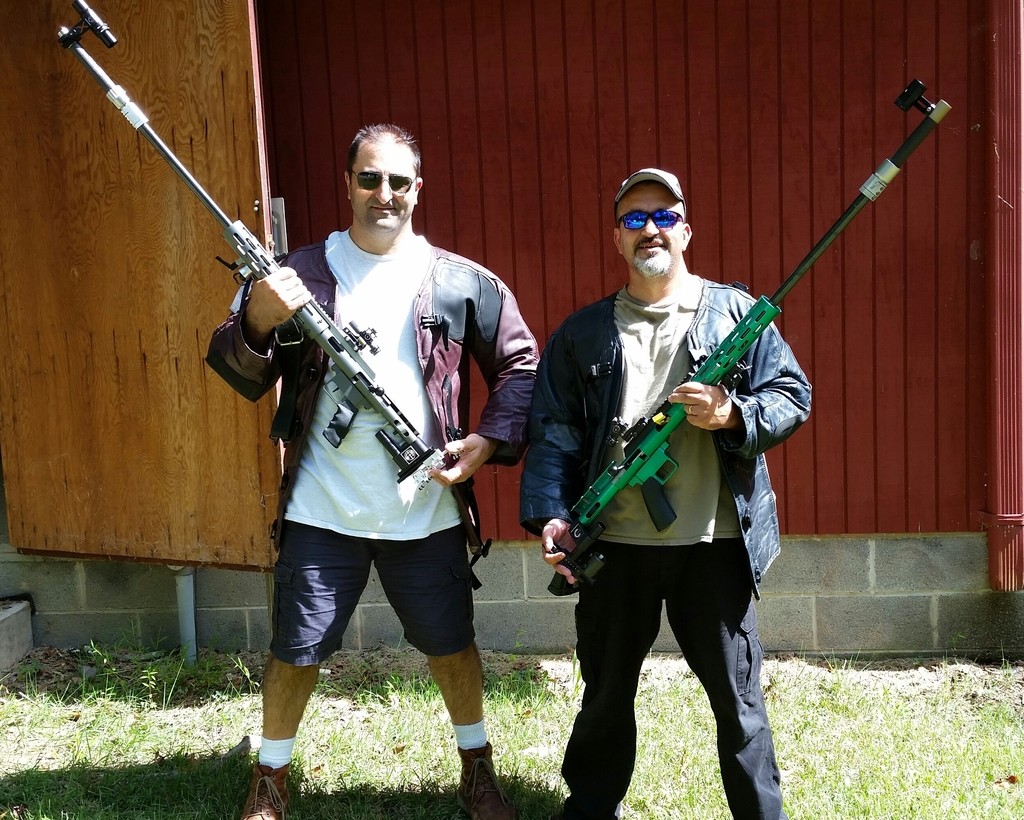